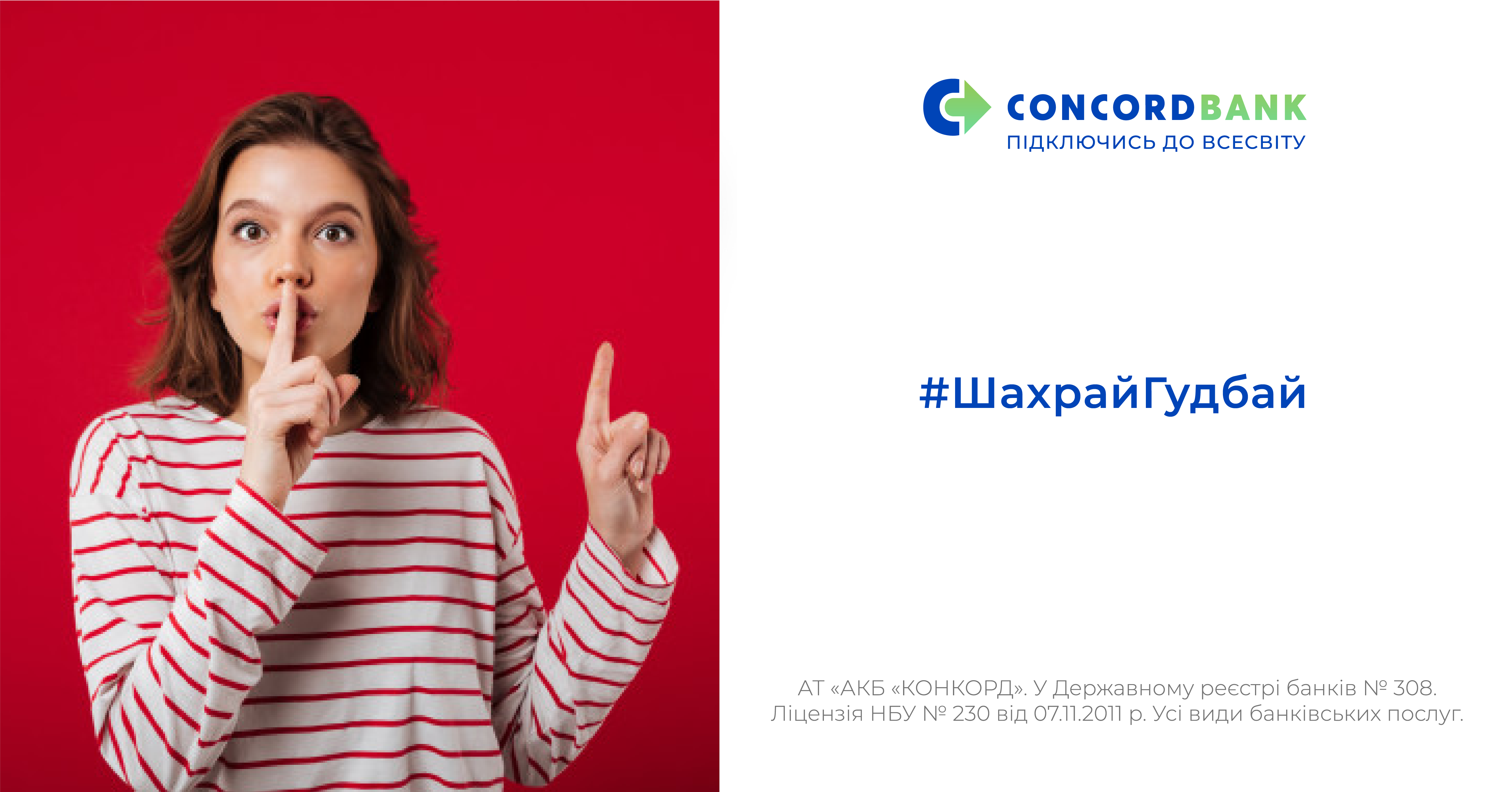 From July 7, 2020, the National Bank launched an All-Ukrainian information campaign to combat payment fraud. The aim of the campaign is to teach Ukrainians the basic rules of security of cashless and online payments.

In Ukraine, as in the world, the most popular method of payment card fraud is social engineering - it is when people themselves transfer money to scammers or disclose their card details. The challenge for the central banks of all countries in the period of quarantine and mass transition to the online - to protect people from such cases.

"If we used to fight against ATM overlays, through which fraudsters stole card data, now we are fighting for public awareness, because mostly people are victims of fraud due to non-compliance with basic rules of payment security," said the director of the Department of Payment Systems and Innovation Alexey Shaban. According to him, last year in Ukraine there were almost 72 thousand cases of illegal actions with payment cards. 58% of them happened on the Internet. But fraud with ATM overlays is almost a thing of the past.

In 2020, due to quarantine measures, Ukrainians increasingly began to choose non-cash payments, payments and online purchases. There are also new scenarios for fraudsters who, under the guise of government agencies, promise financial assistance through quarantine and thus extract data from payment cards.

"For the first time in the history of Ukraine, the National Bank is organizing such a large-scale information campaign to combat payment fraud, which is supported by a wide range of like-minded people. More than 50 partners representing socially responsible business in various industries have expressed a desire to join the campaign. With the joint efforts of the National Bank, Cyberpolice, banks, payment systems, mobile operators, online stores, we will conduct an unprecedented information campaign, repel fraudsters, - says Director of Communications of the National Bank Natalia Bondarenko, - We will talk about payment security rules on the radio, in newspapers and on information portals, in messengers and via SMS, in the metro, at railway stations and even in electricity bills. We try to use all possible channels of communication to reach the audience and protect citizens from criminal actions of fraudsters, and we are very grateful to the partners who supported the project and work with us to develop financial awareness. "

The information campaign will take place in July-August 2020 in all regions of Ukraine. You can read more about the campaign here.