Yury Zadoya is appointed Chairman of the Board of Concord bank 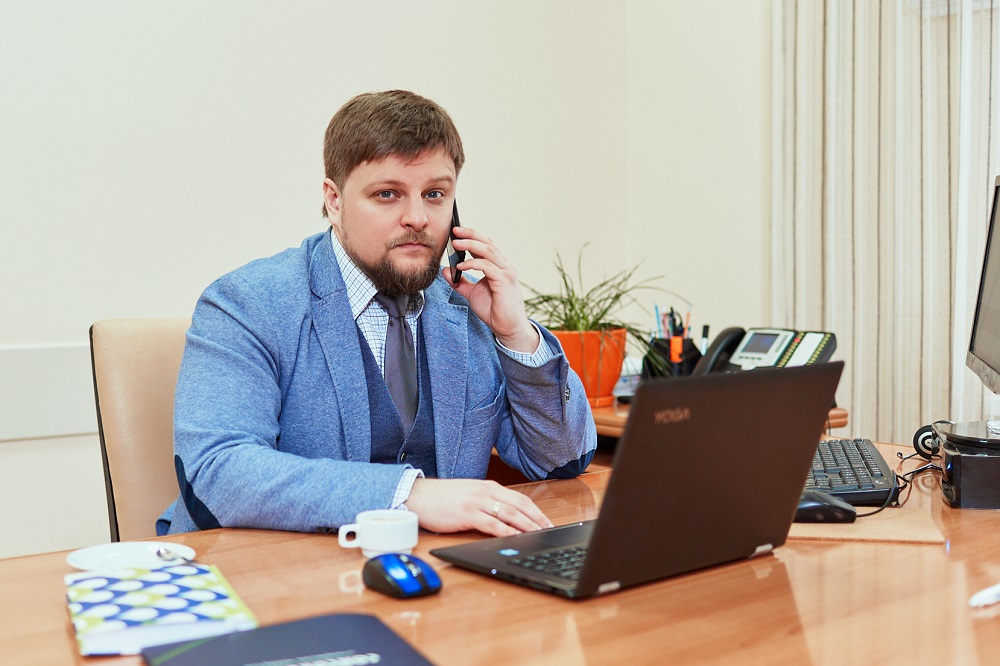 On January 24, the Board of the National Bank decided to approve Zadoy Yury Anatolyevich for the position of Chairman of the Board of Concord Bank.

During this time:
- Concord Bank's capital increased from 200 million hryvnia to 270, the loan portfolio of legal entities increased from 285 million to 418 million, physical persons - from 15 million to 49, assets - from 673 million to 1 billion hryvnia.
- The bank became a principal member of VISA (only 8 of the 82 existing banks have such status), launched Masterpass, GooglePay, became the number 1 bank for working with international cards for IT specialists in foreign currency (operations more than $ 1 million per month).
- In November, Concord Bank's credit rating was raised to uaAA with a stable outlook (such rating of companies at Ukrpochta, Privat Bank, etc.), and the bank was the first in Ukraine to launch a mobile version of Bank ID with QR technology code in conjunction with Privat Bank.
- In addition, the bank launched a medical insurance program for all employees and held a number of activities together with the Charity Exchange “Dobrodiy" - from a flower fair to a charitable flea market, collecting over UAH 300,000 for medical equipment for orphans and a seriously ill child.

The nearest plans of the new Chairman of the Board are the opening of the first specialized VIP-branch of the Concord bank in Dnepr and the second branch in Kharkiv, as well as an extraordinary increase in the bank's capital to 300 million hryvnias.