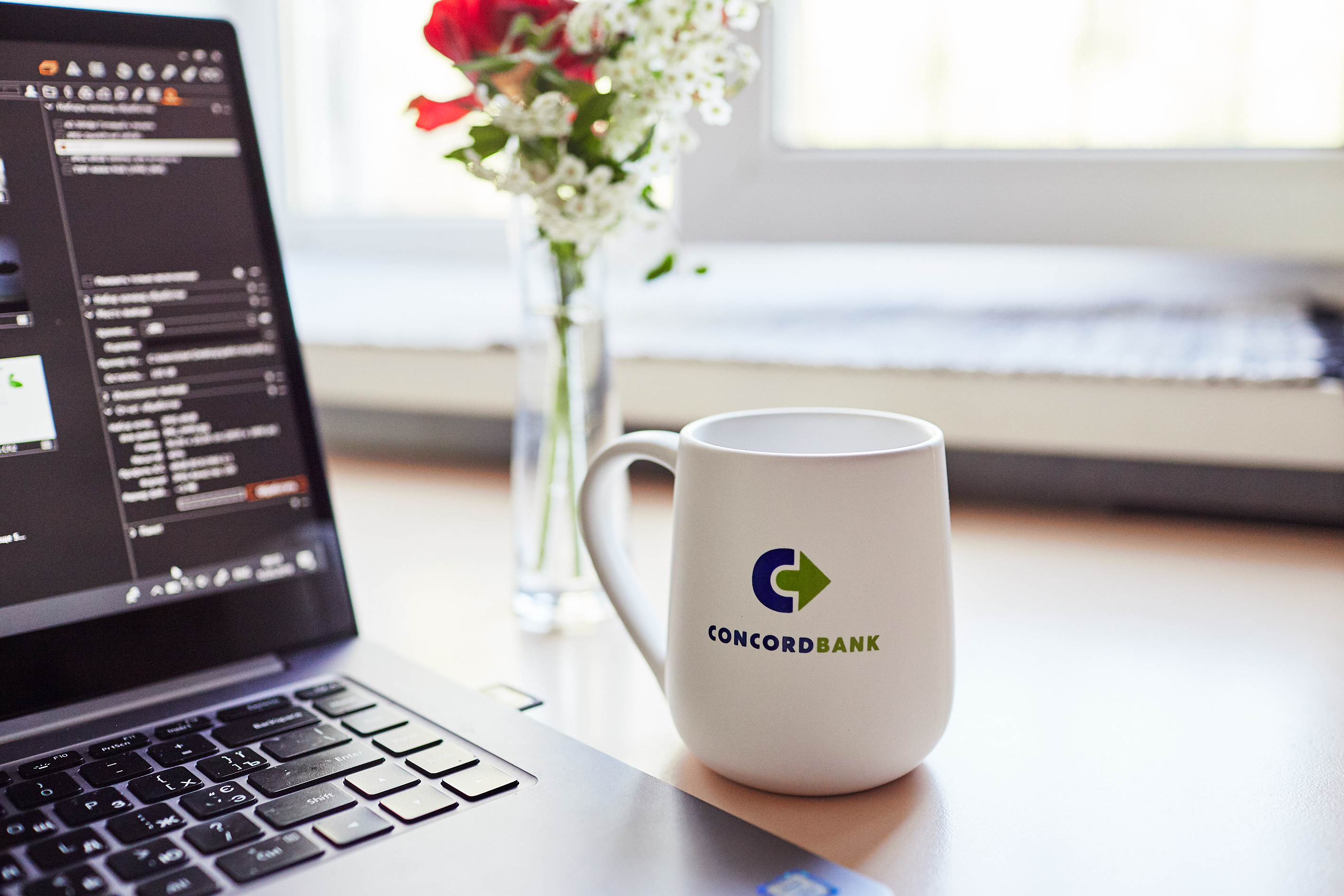 On June 18, the National Bank of Ukraine, in order to further facilitate the conduct of business by Ukrainian entrepreneurs, canceled the mandatory sale of foreign currency.

The norm, which obliged entrepreneurs to sell 30% of foreign exchange earnings in the interbank foreign exchange market on the day after the funds were credited, will cease to be effective from 20 June.

Currency proceeds credited to distribution accounts during June 19 are no longer subject to mandatory sale.

This means that from now on every businessman can use foreign currency earnings, both to achieve his own goals - savings, payment of obligations, and sell currency in full on the “interbank” on the day of enrollment, instead of the allowed 70% of the amount was before.

The amendments were approved by the Resolution of the Board of the National Bank No. 78 dated June 18, 2019 "On Amendments to the Regulations on Protection Measures and Determination of the Procedure for Performing Certain Transactions in Foreign Currency"